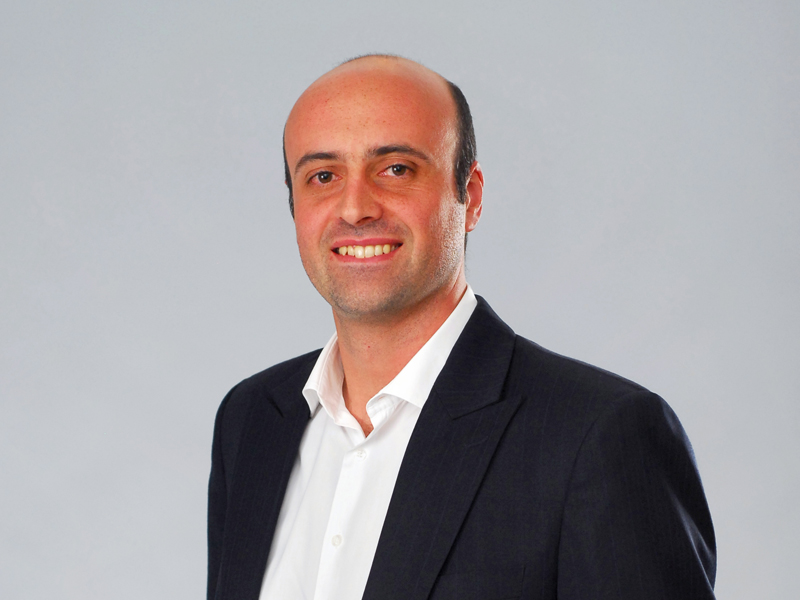 It is satisfying to me to see our team consistently demonstrate to our customers and the financial community a really high and dedicated level of professionalism, meaning work to understand their specific environment and create solutions that work for all. We’ve really learned throughout the years to speak the customer and financial community’s language.

As Chief Investment Officer & Chief Operations Officer of Origis Energy, Samir Verstyn applies his extensive financial experience to the company’s global investment activities. To date, his leadership has resulted in a pipeline of more than 18 gigawatts of solar and energy storage projects with over $2 billion raised in different forms of debt and equity.

Mr. Verstyn oversees the structuring of all solar asset and share deals internationally. Working with the company founder, he was responsible for the advent of the firm’s entry into the U.S. solar market. Since joining Origis a year after its inception, Mr. Verstyn has filled successively larger roles in the company’s growth globally.

Prior to joining Origis, Mr. Verstyn was a financial audit manager with Deloitte, where he was responsible for managing large audit engagements of clients in the renewable energy, construction and manufacturing sectors.

Mr. Verstyn is a Certified Internal Auditor (CIA). His educational degrees include a Master’s in Applied Economics from Ghent University and a Master’s in Financial Management from the Vlerick Leuven Gent Management School.

Back to Leadership Team